Nestor's passion for creating a strong community in Irvine is obvious... 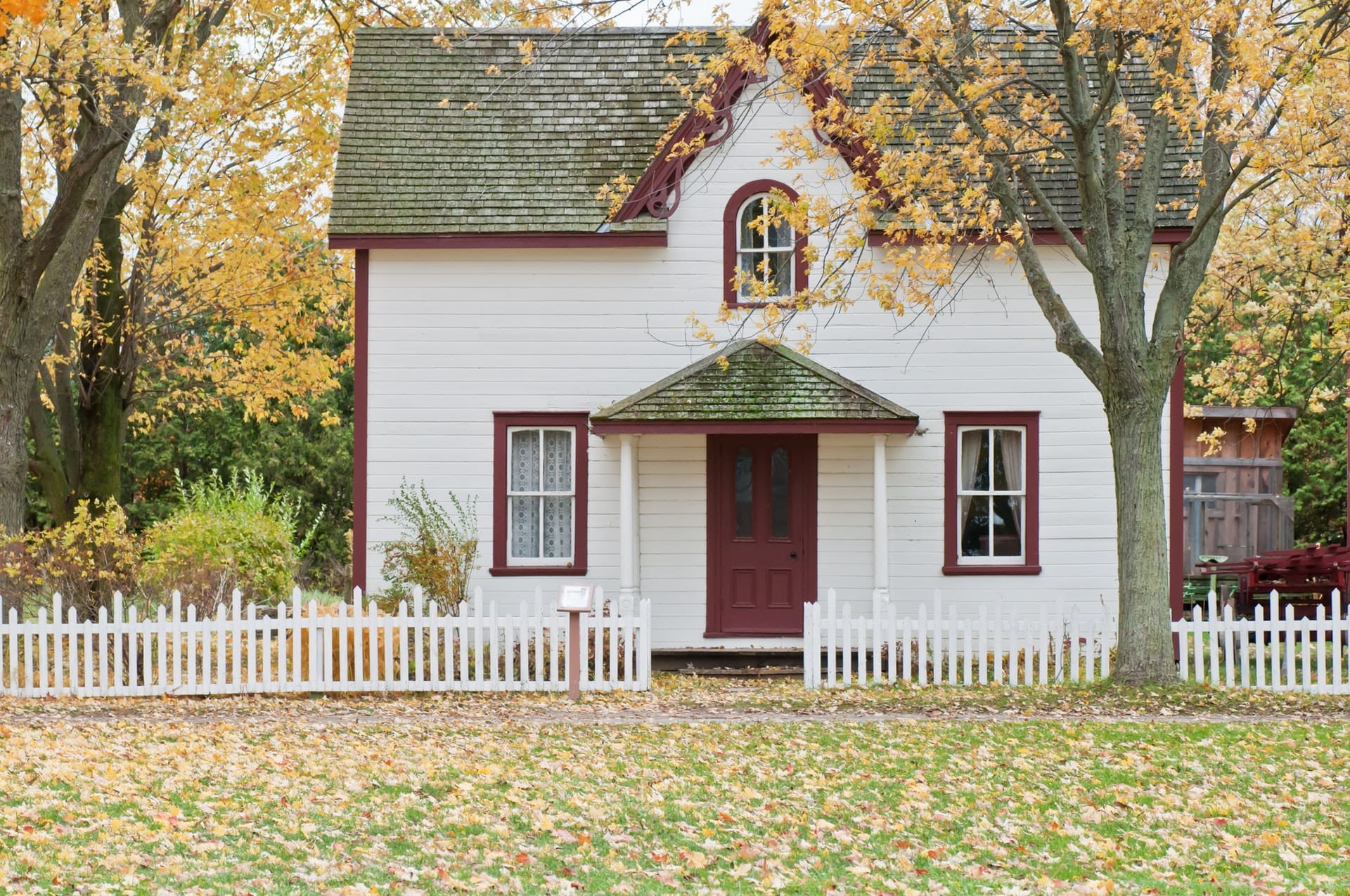 RealtyTrac has analyzed over 30 million home sales over the last 15 years and has revealed that the best month to jump on a home purchase is actually October! The data showed that, on average, buyers pay almost 3% under the estimated value of the homes they snagged.

That begs the question: What makes fall such a great time to buy?

It's almost like a swap meet at the end of the day. The customers have almost finished shopping, and business is slowing down for vendors. They'll cut you a deal since their prospects are drying up. That's precisely what the housing market is like during October. Buyers are few and far between, so sellers are cutting deals! 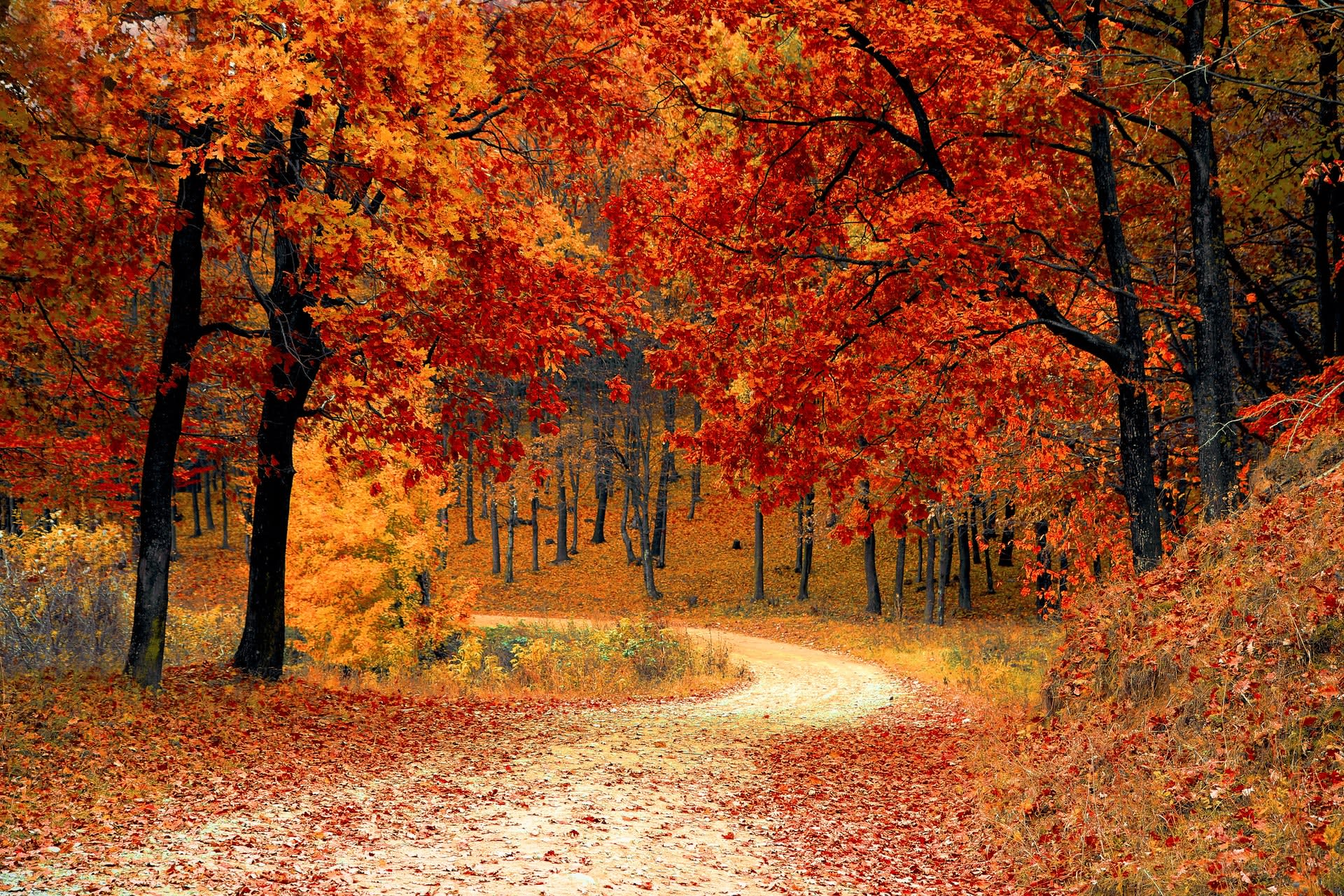 Leverage. It's the power that one side of a negotiation has to influence the other side to move closer to their negotiating position.  When a seller lists a home in the fall, they generally need to sell. This is massively positive for buyers, since this knowledge is a useful negotiation tool. If there's a home you've been eyeing for a while, you can take the bull by the horns now! The longer a property is listed on the market, the less leverage the seller holds during negotiations. Time has been working for you, so don't let that go to waste!

It's fairly common for buyers to want to vacate before the holidays come around. Everyone wants to be fully situated at home during the holiday season, not surrounded by cardboard boxes. This means that homes are more likely to sell if they can close quickly. This is a window that buyers can use for their own advantage. Being able to buy "now" can be a huge bargaining chip in the fall season. 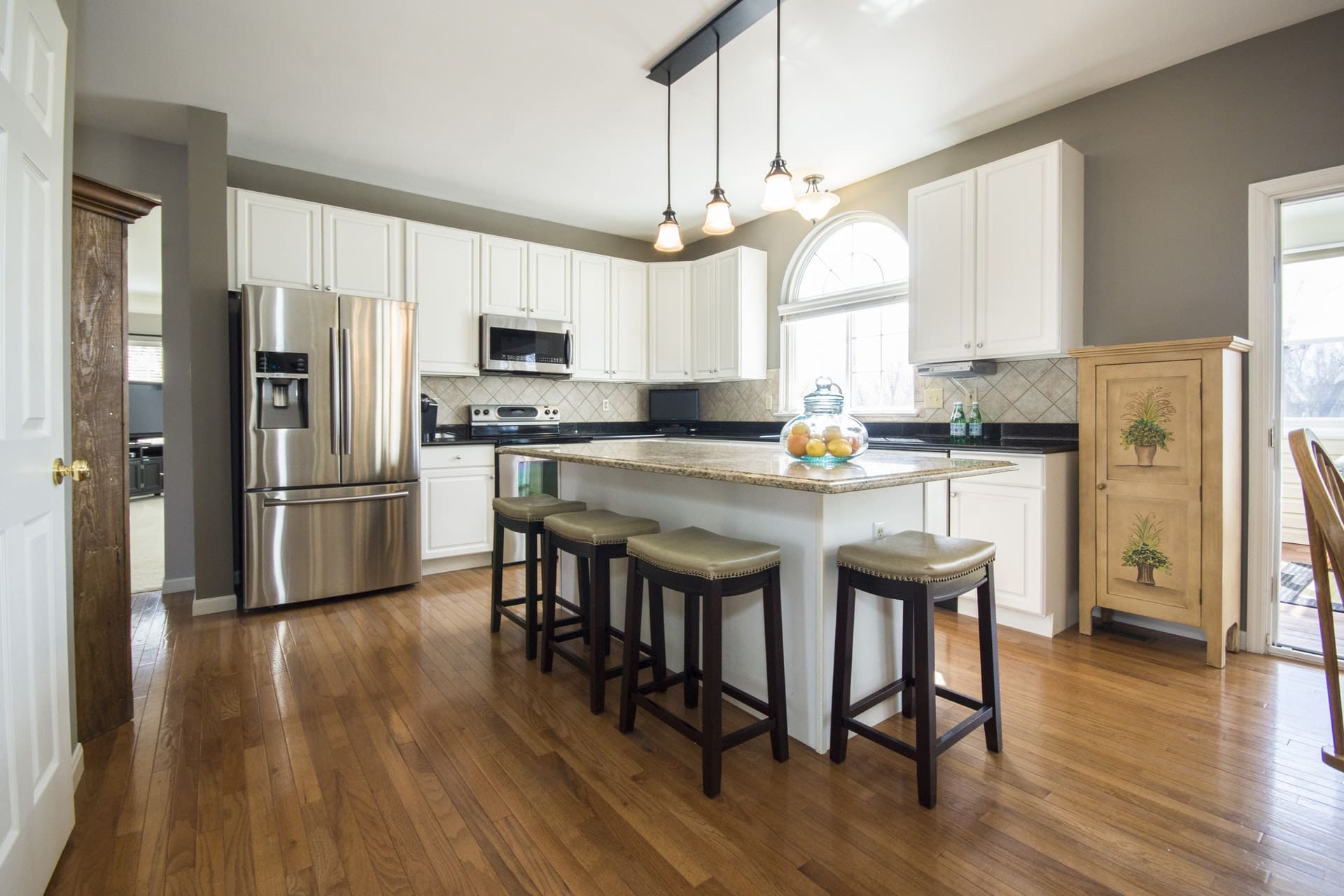 Often, once you've moved into your new home, you'll want to upgrade the existing appliances. Since you bought a home at the right time, you're in luck! The biggest sales of the whole year are coming right up. Black Friday anyone? You'll be able to grab major appliances like stoves, refrigerators, washers, dryers and even TV's at slashed prices. According to Consumer Reports, this is the best time of the year to make these purchases!

And, who knows? Maybe this season, there will be a home you've fall-en for.